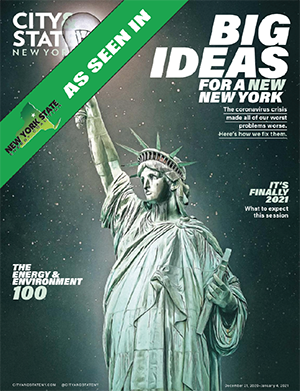 The article, include in the magazine’s December 21, 2020 –January 4, 2021 issue, states: “In recent years, New York has taken steps to increase the use of biodiesel, a renewable alternative to petroleum, to help tackle dirty building emissions. That has helped Rocco Lacertosa make the heating oil industry cleaner and greener.”

The full list can be seen online at cityandstateny.com.

Is There a Leak in Your Comfort?